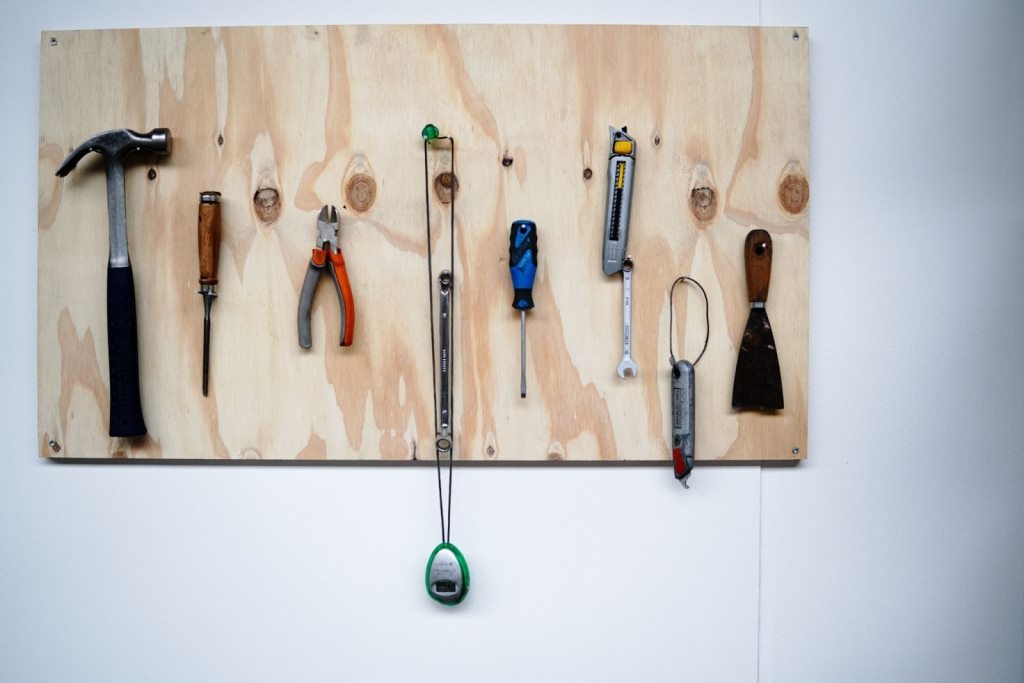 10 Best Flutter App Development Tools You Must Use

Today, mobile apps have become the most convenient way to interact with the digital world. On average, 49% of people interact with a mobile app 11+ times a day. And 69% of total digital media time in the US comes through mobile apps.

1) Single code for both iOS and Android platforms

3) The use of independent widgets

Flutter is truly an efficient UI framework for building impressive cross-platform mobile apps. Plus, you can increase the efficiency of the Flutter UI toolkit by using several app development tools. These tools can help you with UI support, faster debugging, and resourceful development, etc.

So, let us take a look at some of the best tools to add to your arsenal:

Supernova allows you to create alluring UI code for a Flutter app with ease. It has assistance for Material Design and helps Flutter developers create custom-designed and natively compiled applications in less time.

Supernova supports rapid UI development by allowing developers to run a Flutter app simultaneously. The developers can easily make changes to the app in real-time. One can simply import the Adobe XD or Sketch file and export it for the Flutter platform. Thus, converting your UI design files into functional UI code.

Flutter developers can easily use Test Magic as an application to test and deploy mobile apps. The developer can use it to download the CI/CD builds and deploy them.

Further, to improve the app’s functionality, the developers can gather screenshots and feedback and upload them. Test Magic is seamlessly compatible with Codemagic, and you may use it to manage provisioning profiles.

It is a well-trusted and preferred Flutter app development tool.

You can then simply export it into Google Drive as the .dart file.

The tool allows you easy code assessment after you have completed creating the entire code. Panache is a preferred choice for over 40 million developers and testers presently.

Codemagic is a popular tool among Flutter developers owing to its efficient app development procedure. Codemagic extends commendable support towards developing Flutter applications. Cinemagic helps you test and launch your application through Codemagic.

You can launch your app in the market without a configuration when you use Codemagic. And it also offers automated testing for your application. Cinemagic further helps you make the launching procedure efficient.

Visual Studio Code is used as a dependable code editor by many Flutter app developers. This open-source code editor from Microsoft acts as a smooth task runner, and developers use it for version control and smart code completion.

Visual Studio Code is productive and features reliable debugging support and code refactoring. However, the lightweight code editor does not support complex workflows.

Appetize is an online-based tool that features exceptional support for Flutter app development. The tool allows you to speed up the launch procedures of your Flutter app on Android and iOS platforms. You can run the native apps on mobile devices through the tool when you access the browser in HTML or JavaScript format.

The tool makes up for a straightforward introduction procedure and delivers the same intuitiveness to developers and users.

Android Studio is a productive IDE that is well-trusted by a significant number of Flutter app developers. It helps developers craft functional Flutter apps with impressive UI. You can use the tool for its commendable widget editing support. This Flutter app development tool also features code completion attributes.

You can develop the code and run it on an Android gadget itself, and you do not have to install Android Studio for it.

New Adobe Plugin allows developers to use their XD design components to create Dart code for them. It eases the design to development procedure significantly. And you can use the Dart code in your app codebase.

Further, the paid version adds more advanced features like A/B testing, real-time metrics, push notifications, etc. You can either host the paid version on-premise or you can also host it in the cloud.

The tool also tracks the operating parameters of your Flutter application by assessing MRR and its churn. RevenueCat is compatible with Stripe, iOS, and Android. Thus, making it a worthwhile Flutter app development tool.

Moreover, if you wish to hire expert Flutter app developers for your projects, feel free to connect with us.