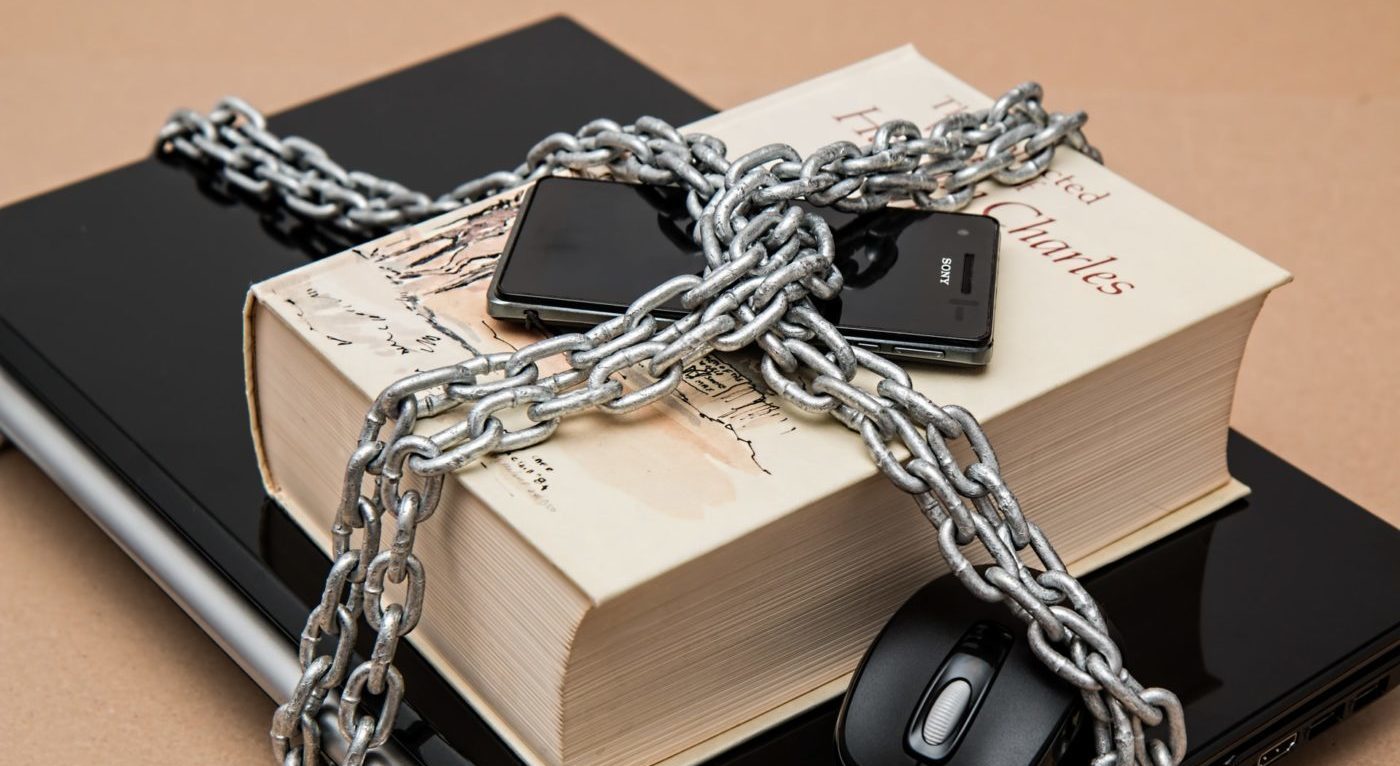 Android App Security Best Practices We Have Followed for 450+ Apps

“Smartphones are ruling the world. It has brought a paradigm shift to the way we lead our lifestyles and it will remain so in the future.”

Do you find it an overstatement? Well, just look around you and you will find people occupied on their mobile screens, playing games, or shopping online, or simply communicate with their friends or colleagues.

When it comes to mobile operating systems, there are two major players as we know: Android and iOS. Where the USA audience love iPhones, it is not the case with the rest of the world.

Entrepreneurs and businessmen prefer the Android operating system when they want to take their businesses on mobiles for obvious reasons. However, just developing an app is not enough, you also must follow android app security best practices to prevent possible security breaches and data losses. Let’s find out why mobile app holds a crucial aspect.

Why mobile app security is important?

The above stats are compelling enough to understand the importance of mobile data security for users, as well as organizations.

Working as an Android expert in top mobile app development companies globally, we have carved a niche for ourselves by deploying the Android app best security practices for 450+ clients who expect high-quality, feature-rich, highly functional, and highly secure Android apps.

So, if you’re looking for ways to make your android app secure, this blog is for you. This post focuses on the best android app security practices that can help developers to create highly secure android apps that mitigate security risks and data losses. So, let’s get started.

1. Protecting data at rest on the device

If you store unencrypted sensitive data such as PII, credentials, keys, and tokens on your local servers such as the SQLite database, stop this practice. It will expose your data to potential breaches. However, if you have to use a local server or storage facility, ask the developer to use a key derivation function based on user input.

Furthermore, stop including highly sensitive data in system logs. Storing data in the WebView cache is also not an ideal practice. Don’t forget to clear the application’s cache after receiving responses.

Most of the time, hackers can access or modify the app’s locally stored data through backups. So, it is important to disable application backup.

Hackers are smart and can attack by any means including reverse engineering attacks. If you have protected the readability and integrity of the binaries, you can stop such attacks. You can go for code obfuscation or string/class encryption to protect the binaries.

Disable the automatic android screenshot feature while the app is running in the background. Failing to do so might disclose sensitive information to attackers.

Always ensure that the device you use is rooted. Remember that cybercriminals are developing new methods to bypass the root detection process. This is one of theAndroid app security best practices.

When you use unlocked devices or emulators, they might not protect sensitive data. Ensure that your device is not tampered with by using SafetyNet Attestation.

4. Authentication of users and keys with biometrics

To strengthen the security measures of the app, you can also go for Biometric APIs that can use your android device’s biometric sensors to authenticate users. These APIs are part of the Jetpack BiometricPrompt Library.

Signature-based permissions are very secure while sharing data between two apps that you control. Here, during the data transmission, user confirmation is not required. The same signing key is used to access the data with these permissions. It offers a more straightforward and secure user experience to users.

Ensure that you completely disallow other developers’ apps from accessing your app’s objects unless you want to send data to an app that you don’t control or own. If your app can be installed on devices that run on Android 4.1.1 or lower, this setting is very crucial to strengthen mobile app security.

You must have witnessed this feature while using financial applications such as banking apps. Most of the time, people forget to log out of the app while using and it is a dangerous thing. The enforce session logout is a type of feature when the app automatically expires the session after a certain period of inactivity. How to make the android app secure? The answer is by adding the enforced session logout feature.

When your SSL checker accepts all certificates, it might create a security risk. Instead, it is advisable to set up a trust manager that handles all SSL issues and warnings in case of the following conditions apply to the use case:

One of the Android app security best practices is to deploy penetration tests repetitively. Experts believe that developers should test the app against all possible security scenarios before every deployment. One of the most effective testing methods is penetration testing which can highlight all security risks and other vulnerabilities. Identifying security loopholes before they become serious security threats is highly vital.

During android app development, mostly developers store unstructured data in the local file system or database within the device. Do you think the data stored in the sandbox is encrypted effectively? Well, it is not. It might make your app a victim of a potential security breach.

Use SQLite Database Encryption Modules for mobile app data encryption to ensure robust security in the sandbox environment. You can also go for file-level encryption across various platforms to ensure security.

11. Be Extra Cautious With Libraries

Most android apps use third-party libraries without testing the code first. Well, using third-party libraries is important, but not at the risk of security. Some libraries might not be secure for your app and might encourage cybercriminals to attack your app with malicious code. What developers should do? They should only use controlled internal repositories to protect their apps.

Sessions run longer on mobiles compared to desktops and that is why proper session handling is very vital. Developers should use tokens for session identification rather than device identifiers. The best part about tokens is that they can be revoked at any given time. In case you have lost your device, your app is secure.

13. Only use Authorized APIs

If you end up using APIs that are not authorized or coded loosely, hackers might take advantage of them to attack. Only use centrally authorized APIs to enhance the app’s security.

For example, you can develop an app that only accepts strong passwords. Also, you can go for multi-factor authentication, which is in trend for the right reasons. It involves a combination of a password and system-generated OTP that a user receives either on his email or registered phone number. Also, highly sensitive apps can ask users to authenticate with biometric authentication such as retina scans or fingerprints.

Mobile app security is one of the biggest priorities among businessmen and developers with the rapidly increasing numbers of security breaches. In case of a security attack, your loyal users might decide to unfollow you by breaking all ties with you. Apart from monetary losses, your brand reputation might suffer a painful blow.

The best way to avoid such situations is to follow Android app security best practices. At Adorebits, we have a team of expert Android developers who follow industry-standard android app security practices to protect our clients’ business interests. In addition to that, we follow a stringent security testing program that ensures a superior and safe user experience. Hire android app developers from us to develop a robust, highly secure, superlative, and reliable application that serves your core business purposes.