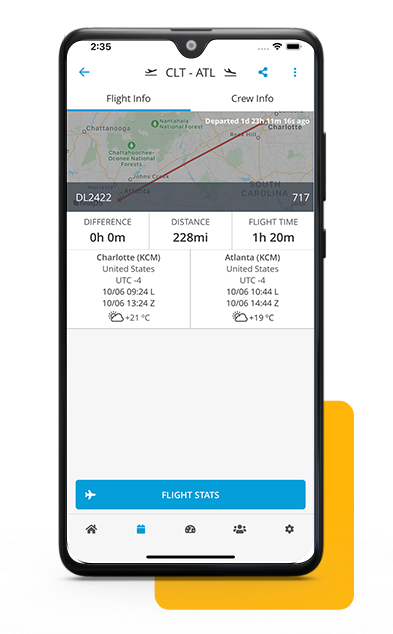 A leading airlines company approached us with their idea to build an airline’s roster monitoring app for cabin crew and airline managers. An app that could make it easy for crew and managers to view the airline’s roster on the go.

The app was to be made such that it could – 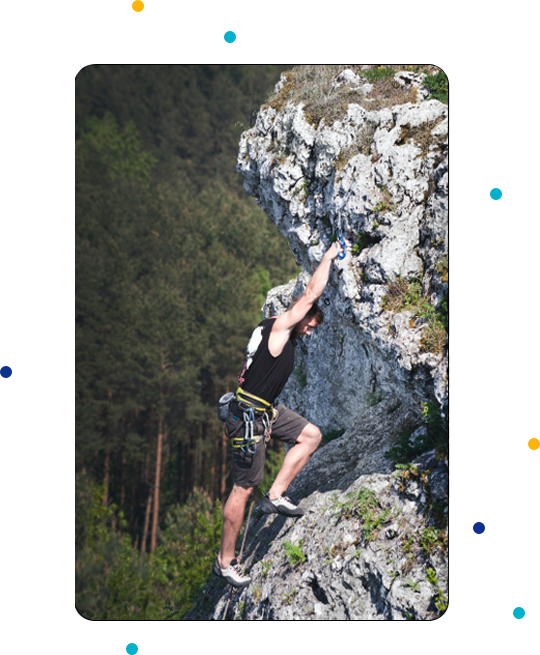 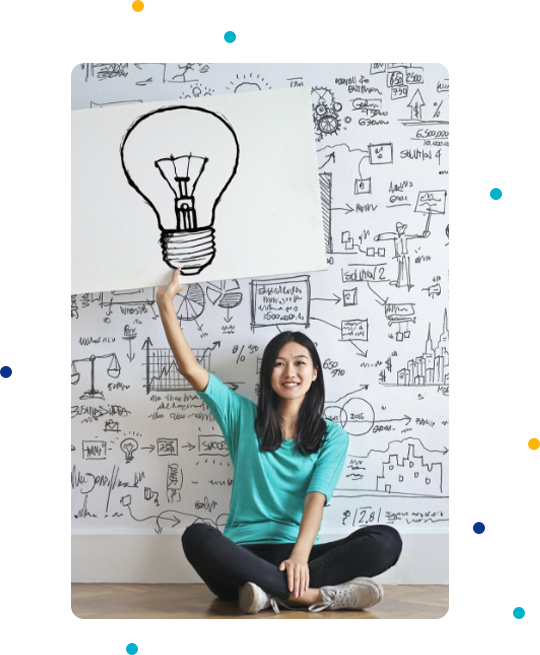 Wish to discuss your next mobile app project? We would be happy to consult!